Citrus Fruit Farming: Where it all started in South Africa

History of Citrus in South Africa

Citrus fruit farming in South Africa has a long and interesting history. The first citrus trees arrived here from St Helena in 1654 and were planted in the Western Cape. Citrus exports from South Africa only started in the early 1900s when in 1910 several Rustenburg farmers started the first citrus cooperative in SA. Others followed suit throughout the country. Since then, the SA export market has gone from a deregulated one to a regulated one-channel market in the 60s, via the Citrus Exchange. It was once again deregulated in the late 90s. Nowadays, South Africa has a multitude of exporters, governed by the Citrus Growers Association.

There are many types of citrus fruit (or cultivars) grown in South Africa. Although lemons were the first citrus picked in 1666 in the Dutch East India company gardens in Cape Town, the first exports were mostly oranges and grapefruit. For the most part, exports were made up of Valencia, grapefruit and navel cultivars, with lemons and soft citrus playing second fiddle. The picture started changing in the early parts of the 21st century. First lemons and then mandarins began to dominate new plantings due to changing market conditions.
The graphic shows the shift in cultivar preference of citrus producers: 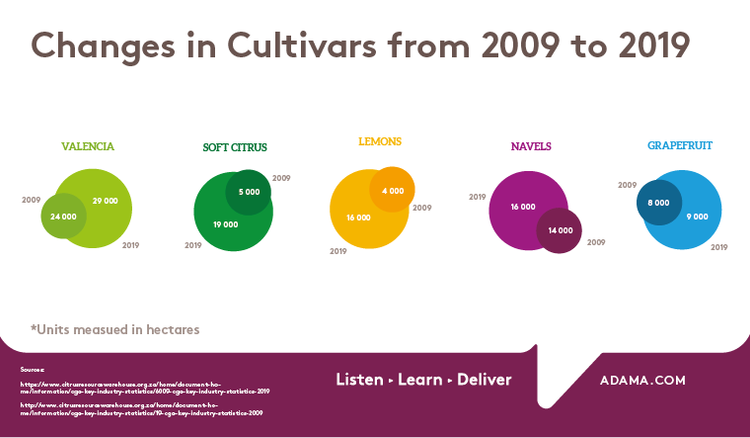 South Africa has grown into one of the major role players in the global citrus market. More than 88 000ha are currently grown and new plantings are on a steep incline. In 1919, roughly 51 000 boxes of citrus were exported, growing to more than 247 000 in 1922. In 1925, SA exported over a million cartons for the first time (roughly 15 000 tons). By 2018, we were exporting close to 2 million tons, valued at almost R11 billion. The results for 2020 look promising, due to the increased worldwide demand brought about by consumers purchasing more citrus during Covid-19. Although SA is only the 10th largest producer of citrus in the world, it is the second largest citrus exporter behind Spain. This makes us the largest exporter of citrus in the Southern Hemisphere. 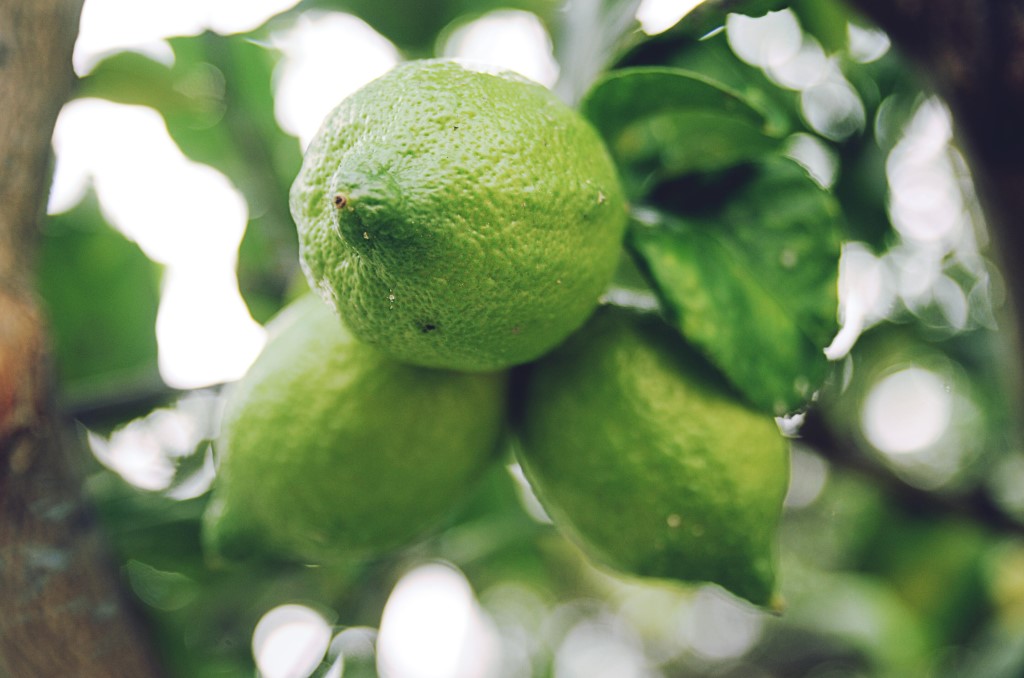