The Disadvantages Of Monoculture Farming

Crop rotation was considered best practice in ancient times. Going back as far as the Roman Empire, farmers would divide their land in three. They planted grain in one field and animal feed in another, leaving the third field to lie fallow. The next season they’d rotate.

In the 1950s farmers found that heavy use of modern fertilisers and pest control enabled them to profitably focus on a single crop and enjoy higher yields. As a result monoculture farming became popular in South Africa and continued for a number of decades.

By the 1980s the negative effects of monoculture were impossible to ignore. Soil fertility had deteriorated and soil erosion was increasing. Profitability declined and, despite herbicide and pesticide use. There was also an increase in weeds, pests and diseases. In response, growers returned to crop rotation and polyculture farming. 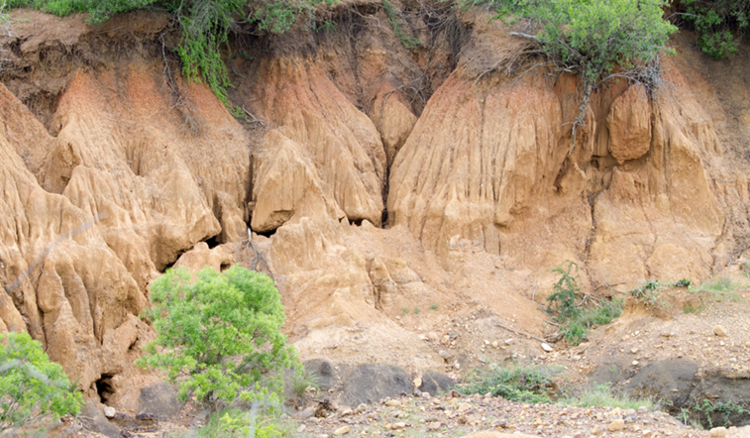 The negative impact of monoculture farming

These are just a few of the reasons farmers are encouraged to avoid monoculture:

As mentioned above, farmers who stick to farming a specific crop year after year, eventually find that pests, weeds and diseases increase. This leads to increased pesticide use.

Besides contaminating the soil and the groundwater in some cases, the pests and diseases may develop resistance to the pesticide. As infestations increase, farmers need to introduce more and different pesticides.

Planting the same species, season after season, on the same land, depletes nutrients in the soil and the microorganisms required for biodiversity and soil fertility. Add to that the roots of only one species, and you’ve got a recipe for erosion. The obvious response is intensive use of fertilisers.

The longer one crop is farmed, the more chemical fertilisers are added, destroying the natural makeup of the soil that produced so abundantly to begin with.

The increasing herbicide, fertiliser and pesticide loads necessary for monoculture kill pollinators. They can also kill the bacteria bees rely on for the health of their hives and food stores.

Feeding on only one plant species is not optimal for pollinators either.

Without a variety of roots to maintain water retention in monoculture fields, farmers have to ramp up irrigation, damming or drawing water from rivers that should be free-flowing. This changes the ecology of these rivers and the ecosystem around them forever. This devastates the biodiversity and the important balances necessary for ecological health.

All your eggs in one basket

Drought, flooding, pest infestations, crop price crashes and other disasters pose a serious risk to growers using farming practices where they rely heavily on one crop. 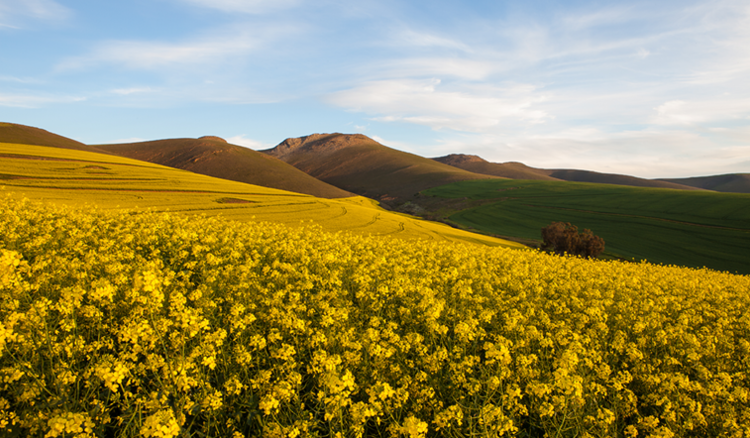 In stark contrast, changing to crop rotation or a polyculture system offers the following:

Earth Observing System (EOS) is a field analytics tool with access to high-resolution satellite images for remote problem areas identification. It clearly shows the long-term damage that monoculture inflicts on soil health. Analysts at EOS concede that monoculture has pros as well as cons especially in a world where agricultural productivity is focused on meeting rising food shortages.

There are certainly short-term advantages to focusing on one type of crop, such as increased efficiency, yields and profitability, but weigh those up against these long-term negatives.