Wheat (Triticum aestivum) evolved from wild grasses, and it is thought that it’s cultivation started in the Near East, probably the upper reaches of the Tigris-Euphrates drainage basin as grains of farmed wheat dating back to 6 500 BC have been found in Iran. By 5000 BC, wheat had been introduced to North Africa.

It was introduced to South Africa in the middle of the 17th century and by 1684 wheat production was well established in the Cape and some had been exported to India. 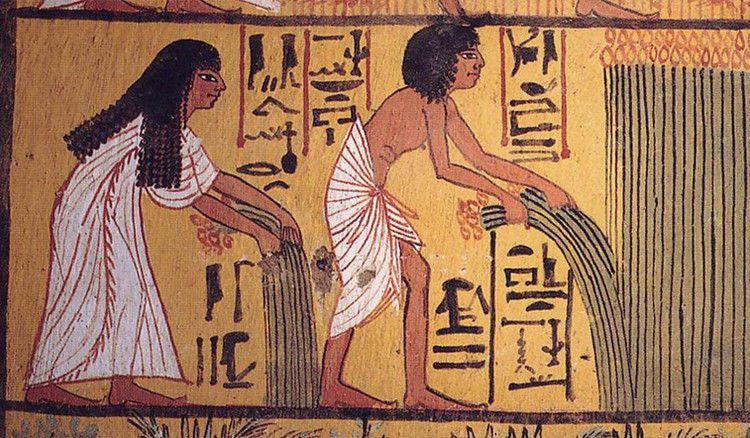 Ships sailing between Europe and the East Indies brought the original cultivars and selection criteria focused on adaptability to periodic droughts and wind damage, yield potential and tolerance to diseases and pests.

Their certified seed was supplied to the agents of the Wheat Board, mainly agricultural co-operatives, and to producers to enable them to reproduce their own seed. 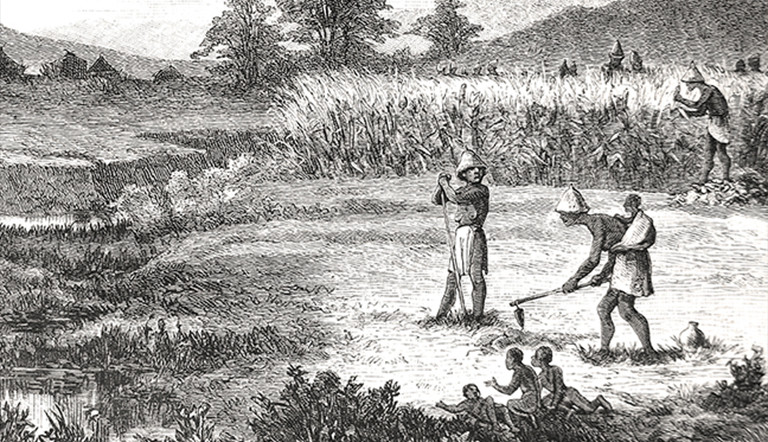 Imports make up half of South Africa’s wheat requirements, and in a bid to protect the local industry, tariffs apply. The price farmers get for their crop is tied to import parity (this means that the exchange rate and world price levels play a crucial role in farmers’ income).

This can sometimes work in growers’ favour, as is highlighted in a 2020 report from the United States Department of Agriculture, which notes that “The South African Rand depreciated by 25 percent since January 2020 due to COVID-19 and Moody’s downgrade of South Africa’s credit rating to junk status, driving local wheat prices to record levels. Record high wheat prices have a negative inflationary impact on bread and wheat flour prices, and increase the South African consumers’ expenditure on basic food products.” 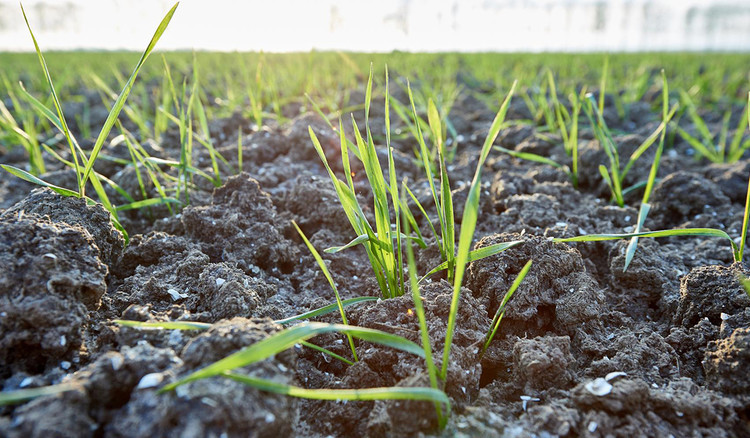 South Africa remains a net importer of wheat, relying on imports for 40% to 50% of local consumption. However, thanks to favourable climatic conditions and record yields in the 2020/21 marketing year, imports are expected to drop by up to 20 percent or 400 000 tons compared to 2019/20.

South Africa remains the largest wheat producer in Sub-Saharan Africa after Ethiopia, exporting to nearby countries and acting as a conduit for grain imported from outside the region.

Though traditionally wheat was not the leading staple crop in sub-Saharan Africa, it is becoming more important due to rapid population growth and increased urbanisation effecting a change in food preferences and growing demand for easy and fast food including bread, biscuits, pasta, noodles and porridge.

These factors suggest a positive outlook for the potential of wheat farming in South Africa.

Find ADAMA products that can help with crop protection for wheat.