However, W. Xie et al predict that, simultaneous drought and excessively high temperatures, as projected under a range of future climate scenarios, “may cause substantial decreases in barley yields worldwide. Average yield losses range from 3% to 17% depending on the severity of the conditions.”

Reductions in malting barley yields will have adverse implications for the malting industry and its downstream industrial chains, food security and animal feed. Couple this with predictions that by 2050 the global urban population will swell by 3 billion people as rural people move to cities in search of work. A smaller and smaller rural population will have to feed the growing urban one, as well as themselves.

AVEVA, a technology company that works with 23 of the top 25 food and beverage manufacturers, notes that farmers in South Africa and elsewhere are struggling to keep pace with the ever-increasing demand for food: “Simply increasing the output of current methods of agricultural production is not the solution – 86% of South Africa’s land area is already used for crops or grazing. If food production is to keep pace with demand and adapt for environmental change, sustainable agricultural practices must be widely adopted.”

What is sustainable agriculture?

Dr. J.S.B. Scotcher, in “Living Farms” explains that the goal of sustainable agriculture is to “minimize any adverse impacts of farming on the environment, to demonstrate good stewardship of natural resources and to enhance social well-being, while providing a sustained level of production and profit”.

He continues, noting that to meet the demands of a population that now exceeds 7 billion, finding sustainable food and fibre solutions is one of the key challenges of the 21st century.

Barley is high in fiber, especially beta-glucan, a soluble fibre which, in numerous studies, has been found to be the most effective type of fiber for reducing appetite and food intake, and stabilising cholesterol and blood sugar levels. It can be substituted for any whole grain and easily added to the diet.

So while barley is important for beer production and as a livestock feed, it is potentially an important food crop for human consumption too. 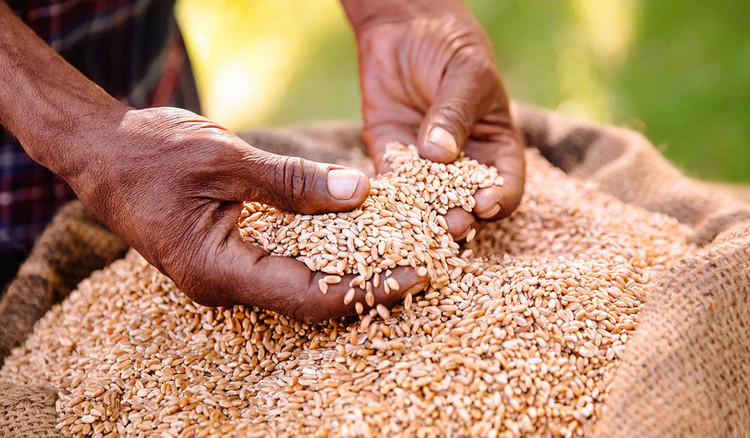 How can barley production contribute to food security?

Liana Stroebel, Provincial Co-ordinator, (Western Cape) of the Grain SA Farmer Development Programme, says that the importance of barley production as part of a crop rotation system should not be overlooked. “In the Southern Cape, barley production goes hand in hand with the production of other grain crops such as wheat, canola, oats as well as feed crops for animals like medics and lupins. It therefore directly contributes to the sustainability of our commercial and New Era farmers. In addition, the malting industry also creates thousands of job opportunities throughout South Africa which contributes to local economic development as well as household food security.”

In South Africa, Barley is grown in both highly productive agricultural systems and by subsistence farmers. “Its distribution is worldwide and is of significant economic importance for animal feed and beer production. The overall importance of barley as a human food is still minor but there is much potential for new uses. Barley’s ability to adapt to multiple biotic and abiotic stresses will be crucial to its future development and increased emphasis on these traits is needed to equip the crop for environmental change,” Stroebel says. 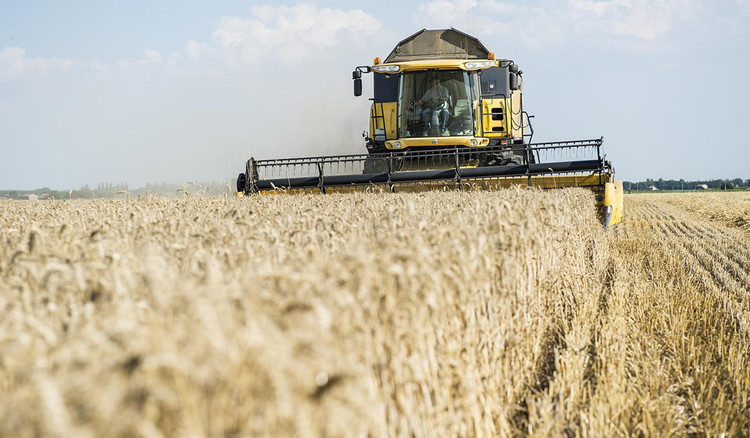 Is barley good for the environment?

As a rotation crop, barley’s contributions to soil health are impressive. Cover crops have always been used to prevent erosion, but lately many other uses have come to light: certain cover crops can prevent the leaching of nitrogen from the soil.

Such crops will absorb and hold nitrogen in the plant tissues; once these breakdown the nitrogen is released into the soil for use by the subsequent crop.

Barley’s erosion-control qualities rest in its roots. In winter barley, the roots can grow to lengths of 2 metres, binding the soil and preventing erosion. And as a cover crop, barley has proven to be an excellent nitrogen scavenger, making it an important player in the soil ecosystem’s nitrogen cycle. It also returns potassium and phosphorus to the soil if used as a green manure. In addition, beneficial insects are attracted, and the crop can act as a topsoil protectant crop during times of drought.

In certain regions of the USA, it is often used as part of a cover crop mix for improving soil tilth and nutrient cycling for overworked, weedy or eroded fields. Barley scavenges significant amounts of nitrogen, making it an important player in the soil ecosystem’s nitrogen cycle

According to Sustainable Agriculture Research and Education (SARE), “barley is a quick source of abundant biomass that, along with its thick root system, can improve soil structure and water infiltration.” Being so quick to establish itself, barley is an excellent weed suppressor and, according to SARE, a number of studies suggest that barley can reduce the incidence of leafhoppers, aphids, armyworms, root-knot nematodes and other pests.

Increased incidence of prolonged droughts due to climate change poses a severe challenge to South Africa as most of our agricultural production is rain-fed. “The uptake of sustainable technologies and practices are crucial for the continuity of the sector,” writes Inge Kuschke in GreenCape’s “Sustainable Agriculture 2020 Market Intelligence Report”.

Barley has been tested extensively and found to have enormous potential for drought tolerance. With drought-tolerance-related genes and QTLs being identified in species of wild barley, there is great potential for genetic improvement of barley in the face of climate change and continuing drought.

Barley, with its short growth cycle, is a good option for planting between rotations. In South Africa, it is a hardy winter crop grown in the Southern and Northern Cape, and North West Province that is inexpensive to produce and easy to grow in cool and dry environments. It is clear that it is also a sustainable agriculture champion and in many ways eco-friendly too.